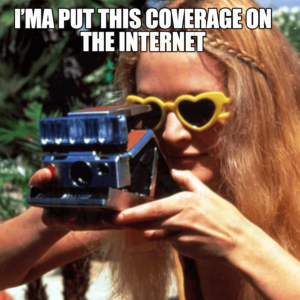 Script coverage for Boogie Nights, which I recently found on the interwebs, thanks to a sleuthy Redditor, teaches us screenwriters and script readers some key lessons that we need to keep in mind when considering script coverage for own screenplays:   Lesson 1: script coverage is extremely subjective! Every reader has their own weird opinions on what … Read more 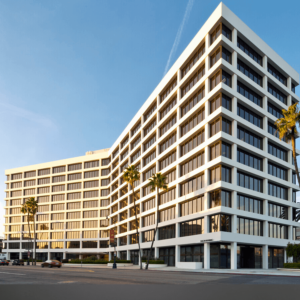 In the last century, in the year 1994,  I worked at a boutique talent and literary agency in Beverly Hills called Media Artists Group. For some perspective, Dean Martin and Bob Hope were still alive, Married with Children was still on the air, and The Simpsons was only on it’s fifth season.  Another Simpson, OJ, was still just … Read more